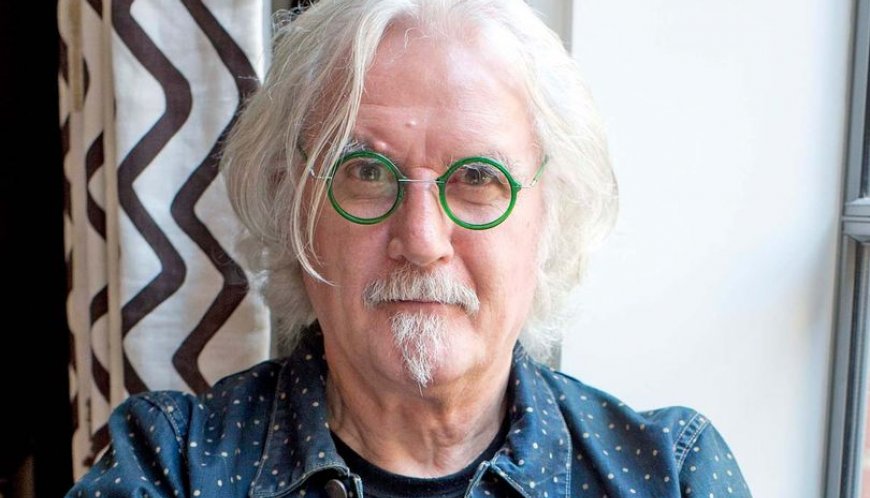 Gozo’s most famous resident has opened up about his love for ‘the wee island’.

Comedy legend Sir Billy Connolly, 77, said he ‘fuels up’ on sunshine at his homes in Gozo and Florida following medical advice.

The Glasgow-born actor and comedian said: ‘The doctors told me to scale back and enjoy the simple life.

‘Gozo is a lovely wee island off Malta and it’s quiet.

‘I sail my boat, smoke cigars, read books and relax.’

Sir Billy, who was diagnosed with Parkinson’s disease in 2013, owns a large house near the centre of Sannat and has often been spotted by astonished tourists while running errands in Victoria.

The star announced his retirement from performing live last year, after more than half a century of entertaining audiences.

The Big Yin admitted his condition has ‘made his brain work differently’ and it meant he could no longer perform in front of an audience.

He told Sky News: ‘You should know when you’re finished, and I’m finished with stand up.

‘It was lovely and it was lovely being good at it. It was the first thing I was ever good at.

‘The Parkinson’s has made my brain work differently and you need a good brain for comedy.’

‘It’s just about accepting what it is. Just deal with it. Get on with it. Enjoy it.’